Mina Murray’s Journal had its world film festival premiere at Dublin Web Fest 2016 on 19th November. The show went down a storm with the festival’s truly international audience of content makers and web series fans, so much so that we WON the Best Screenplay award for creator/writer/director, James Moran!

We were also nominated for Best Actress, Comedy for our incredible lead, Rosie Holt, and in the running for the coveted Audience Award. This is a major achievement for season one, and our first film festival appearance.

In addition to our spectacular award win, James also hosted his very special interactive screenwriting masterclass, complete with a Madonna-style mic headset… Much easier to vogue with. 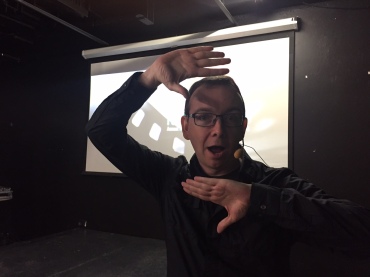 James Moran rocking his screenwriting masterclass, with a Madonna-style headset 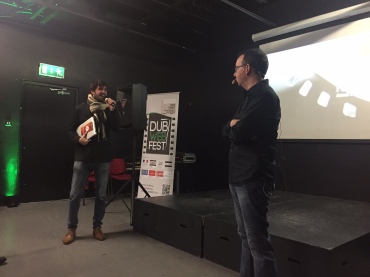 Massive thanks to the festival’s organisers, judges, sponsors and attendees. It was a very special festival with a staggeringly good line up of workshops, panels and screenings. We here at Team Mina cannot recommend it highly enough to filmmakers and film fans alike.

The full list of 2016 award winners can be found here. 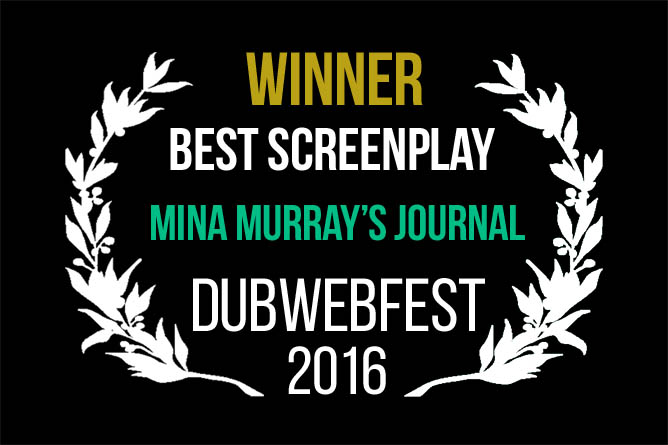